“There is nothing better than driving positive change to deliver and sustain strong business performance”.

Barry has extensive experience within multiple sectors at  both senior management and Managing Director level. Initially beginning his career in sports wear with global leader Adidas, Barry tenured with Wrangler Jeans in both Ireland and the UK, within which he was deservedly appointed European Marketing Director.

Barry occupied the position of Group Marketing Director for Independent News & Media PLC (INM) and was directly responsible for all domestic marketing activities within the company. This too entailed the development of commercial revenue strategies, to facilitate INM’s strategic marketing operations on a global scale. Notable achievements of Barry’s during this time included acting as a key member of the INM acquisition team, of whom were successful in acquiring a 25% share in India’s largest domestic media company. This also entailed overseeing the company’s transition and consolidation into the wider INM group.

Barry has also occupied numerous roles on senior management and Directorship level, successfully overlooking projects of scale including the integration of 12 independent business units into a single cohesive business structure for a global media powerhouse.  Barry has extensive experience in leading and overseeing efficiency programmes within organisations, including but not limited to the centralisation of I.T, financial and administrative systems for top tier companies. Barry has also spearheaded the transition of all publications to digital and eCommerce platforms and was subsequently involved in the preparation of group trade sales.

As a mentor, Barry is committed to the ongoing development of teams of all scale and size and always seeks to understand and develop various methods of operational efficiency, tailored to the company and its people. 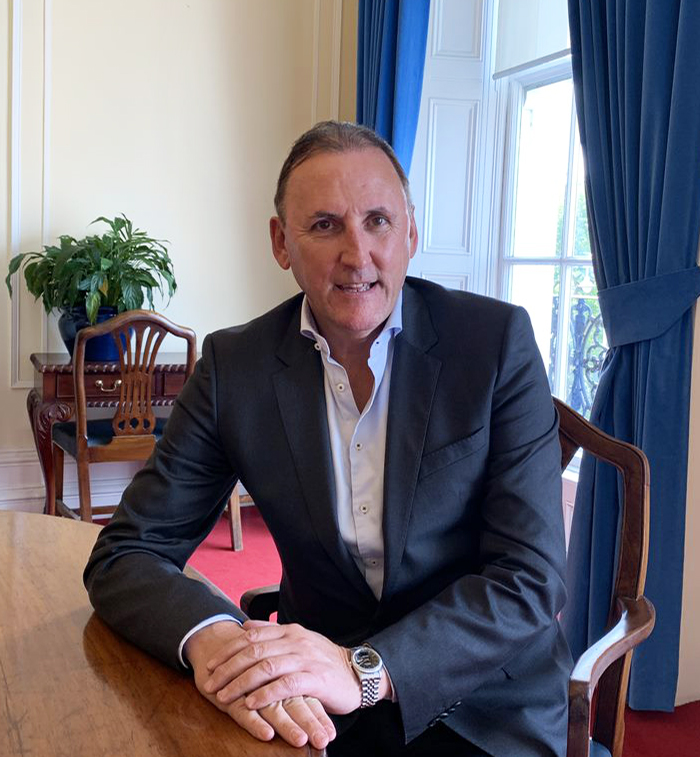